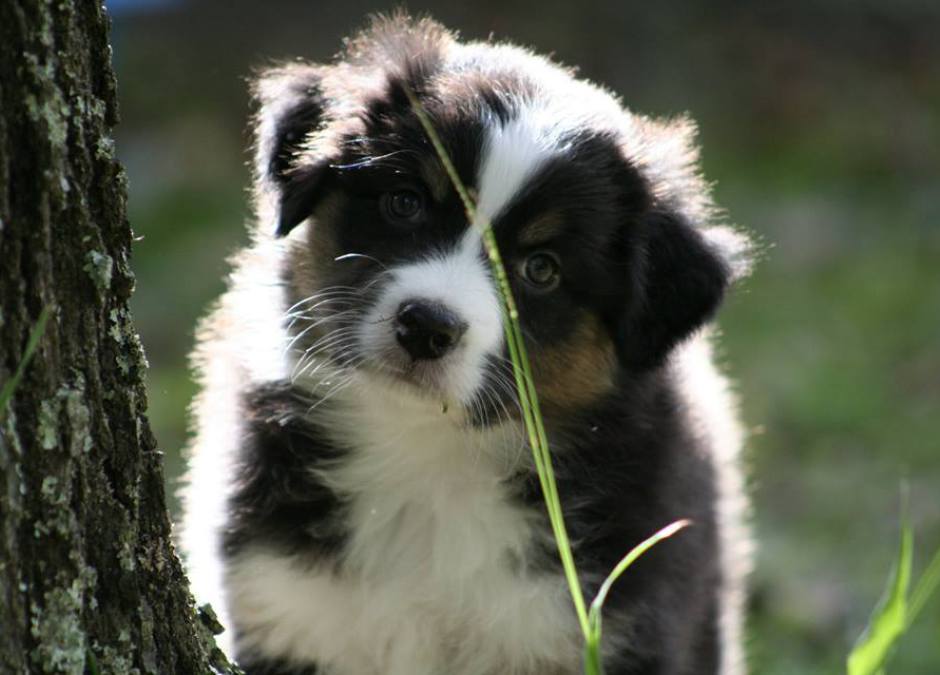 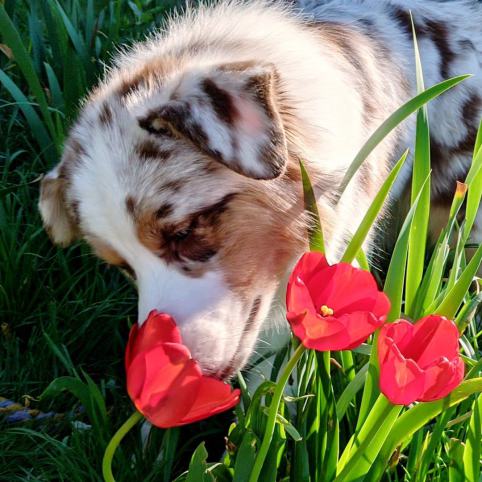 GRADY, a brother to Marly co-owned with Sally Roth, Miami.

He will be heir to the throne, also a talented movie star! 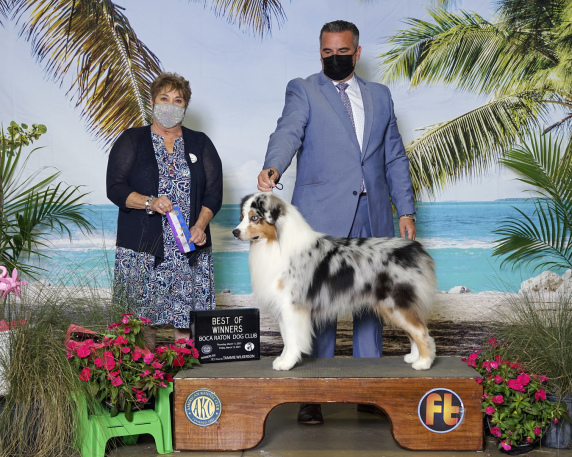 These beauties are out of Tique's daughter, Marly, 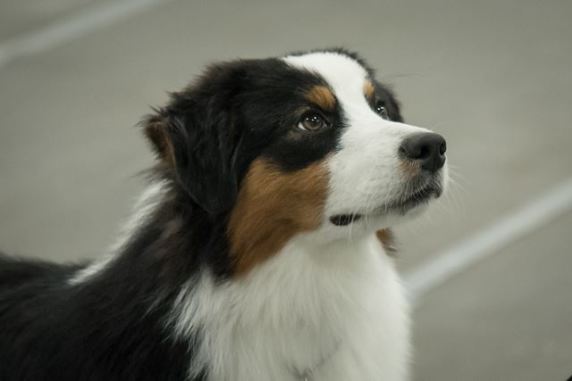 Wyatt, pictured at 6 months old, all ready a super star!

This is Marley's second litter sired by 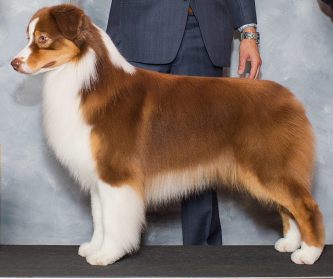 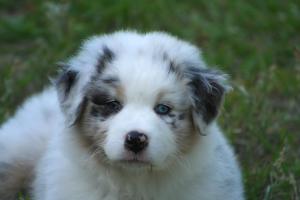 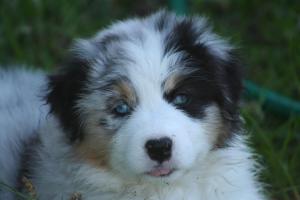 Golden Gait Grandkids of the Queen! 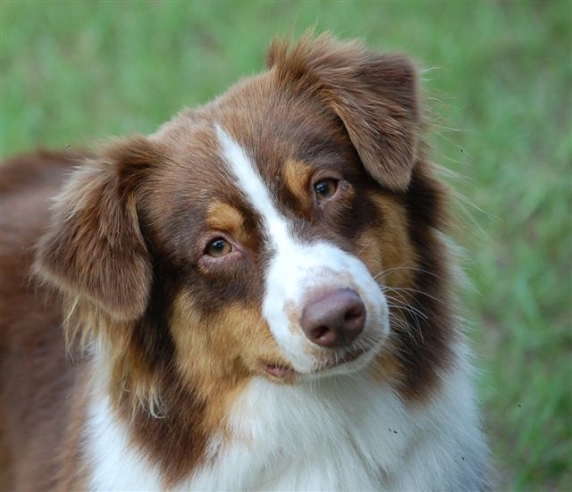 She was my Sunshine!

Below are her beautiful Grandkids!

Littermates out of CH. Golden Gait's Jewel of Maplewind, RN 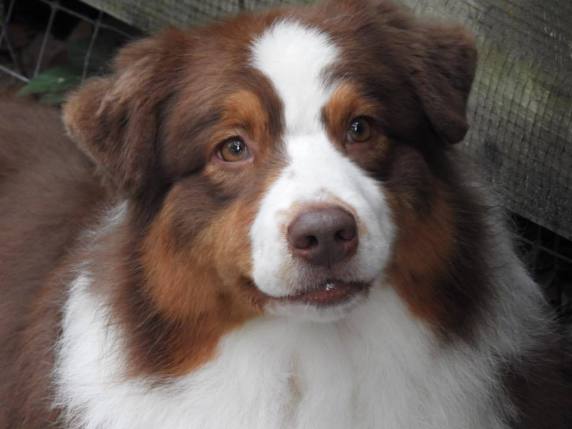 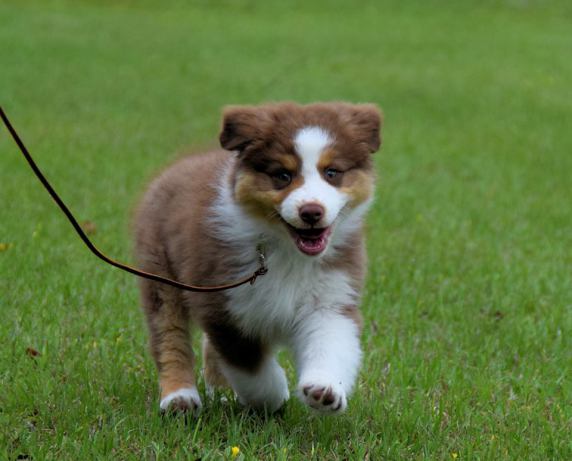 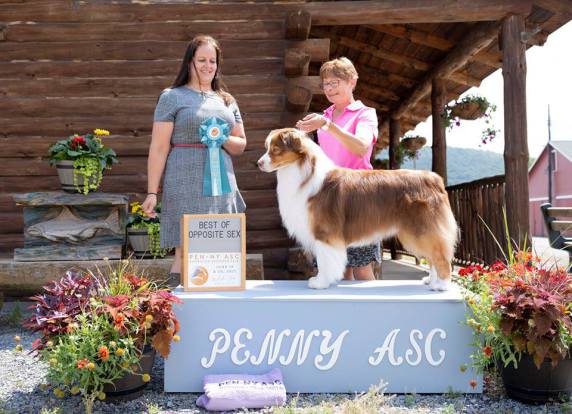 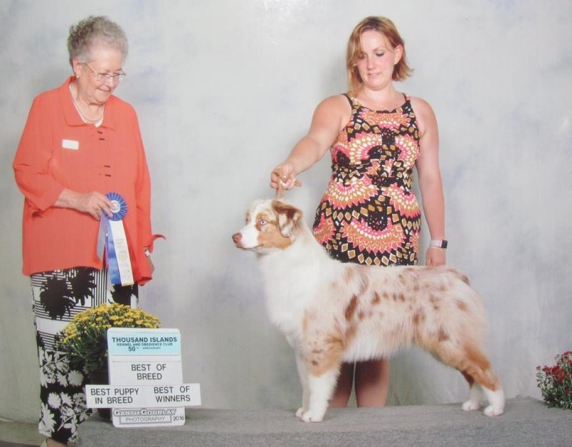 And the apple of my eye, ONYX, the fourth generation! 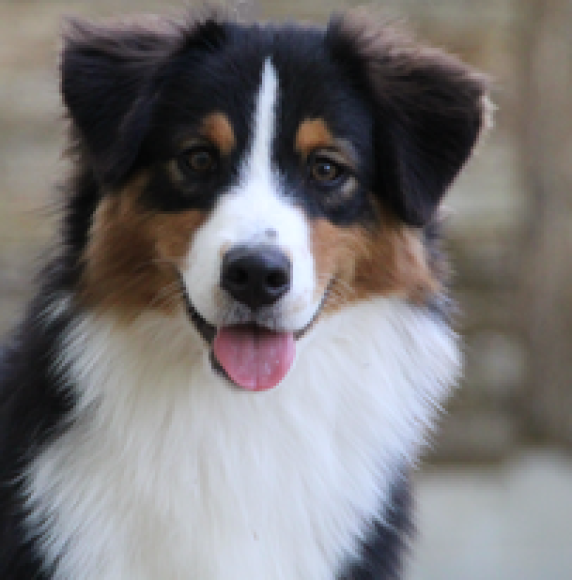